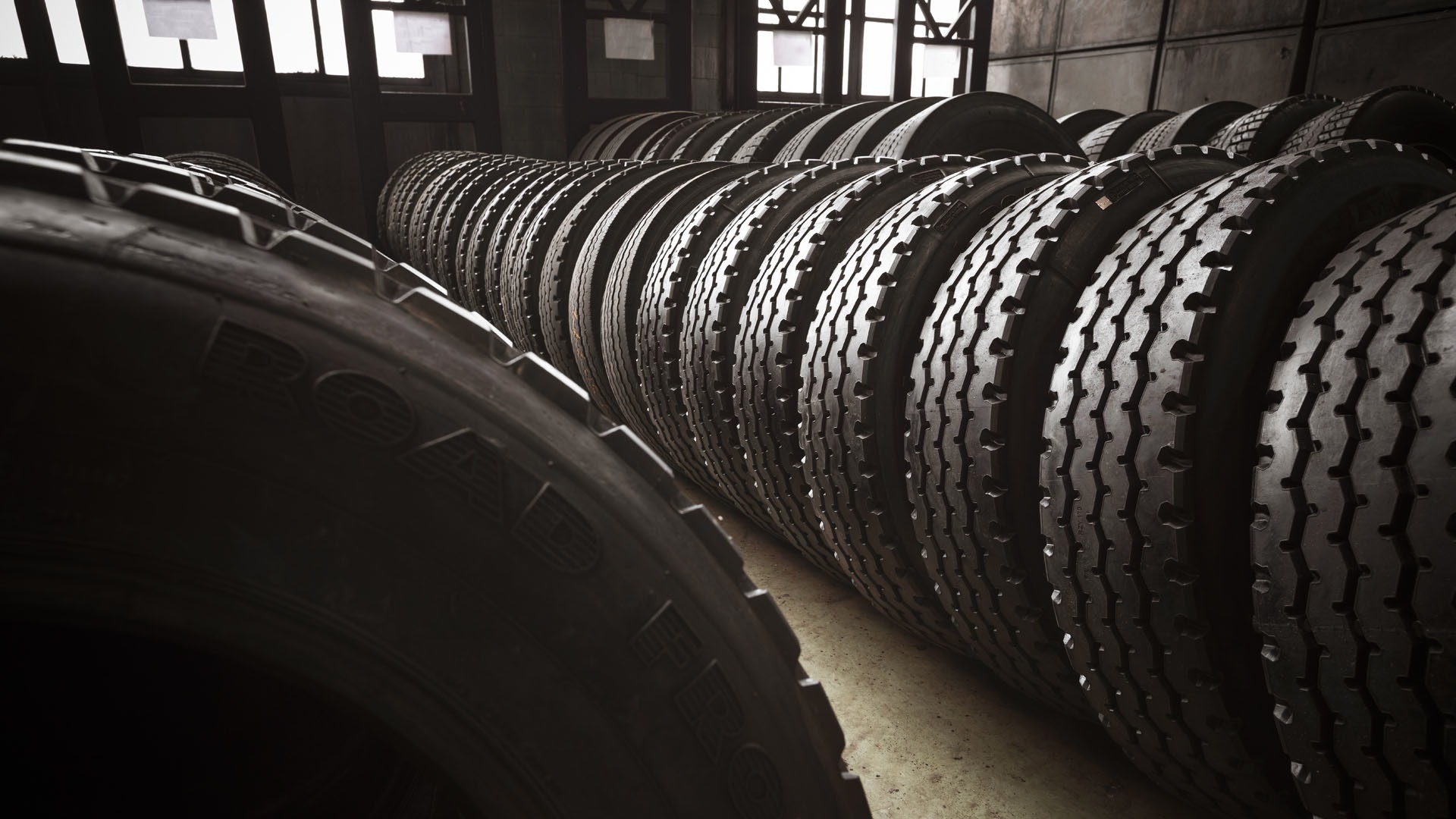 Wonderseal is a heavy-duty porosity sealer for tyres and rims, with a high viscosity and yellow colour to indicate where a tyre has been punctured or damaged.

Wonderseal’s formula has been developed and perfected since 1983 by professional chemical engineers in South Africa and has been rigorously tested by multiple accredited organisations.

Although Wonderseal is designed as a porosity sealer, it is recorded from many fleet owners that Wonderseal has drastically reduced their tyre re-related downtime by minimizing their punctures, blowouts, sidewall cuts etc. They claim that Wonderseal indicates and seals most penetrations in the tyre tread area THE MOMENT they occur.

While maintaining a constant tyre pressure can be extremely difficult and time-consuming, the heat generated in an under-inflated tyre during operation can greatly affect the integrity of the tyre (such as the rubber and cord components), by the deterioration of set components.

As temperature rises, physical properties of the components become more susceptible to fatigue and wear, resulting in a vicious heat-destruction-cycle. However, Wonderseal acts a pressure stabiliser and temperature regulator and assists in expelling excess heat from the tyre during operation, thus reducing the damage in the physical components of the tyre as well as potential “down-time” during operation.

Due to centrifugal forces Wonderseal is evenly distributed throughout the inner surface area of the tyre and during operation acts as a heat conduction mechanism which transfers heat from the thread area (heat source) to the walls of the tyre, which is then transferred into the cooler atmosphere outside the tyre.

Upon puncture, Wonderseal has been proven to RESEAL holes within seconds

Wonderseal greatly reduces the chances of tyre failure or blowouts